Every once in a while, you run into a character that is...muddled. And not in the same way that Dark Horse Anti-Heroes are muddled. A character that has secrets and shadows and ties both readers and authors in knots(thank you John Le Carre) because no one is sure who's side this person is actually on(spoiler: it's usually himself). That is the type of person that Shea is turning out to be. 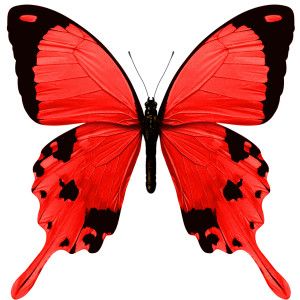 She is Emily's older brother, Greta's boyfriend and probably one of Liam's closest allies(I say "probably" cause he's proving to be really difficult to figure out). He hates to Organization to an almost illogical point and has a temper that always gets the better of him and clouds up his judgement. I think they call it Intermittent Explosive Disorder? That has been fun to look in to. Some of his actions make me as the author question his sanity, which is also interesting.
Shea doesn't really have a non-celebrity model, mostly because what I've done is take the faults from several people I know and put them into one person. So that's fun.
I really, really like his Celebrity Model though.

This is Alex Høgh Anderson--aka Ivar the Boneless from "Vikings". Not gonna like, this Romantic kinda fell fast and hard when this actor first graced the History channel screens. For someone who plays such a twisted person, he seems like a really sweet guy, if his interviews are anything to go by. I'd kind of like to see him play this type of person again. Plus, his accent is fantastic!

Shea's soundtrack is another thing that's interesting. It's short, but fits his personality pretty well, I think
Into the Darkness by The Phantoms.
Bad Blood by Bastille
Failure by Breaking Benjamin & Red
Hounds of Winter, by Sting
Posted by chexf at 3:14 PM No comments: