Lure of the Fox: Reflection of Personality

Which means I will use this as an excuse to finish this draft of "Fox" by November 30th, so help me!!!!! 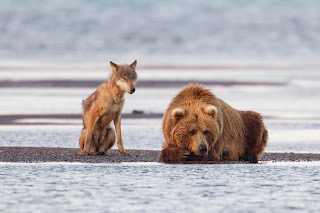 One of my favorite authors--Lauren Willig(who I talk about so much both on an off this blog I'm surprised people aren't sick of hearing it yet) said something somewhere about how the atmosphere and plot of a story/plot line can reflect the personality(ies) of the protagonist of said story/plot line.

(Lauren says it a lot more eloquently than I just did and I rooted around on her website for like an hour trying to find that exact quote but to no avail. Grrrr. But I got the gist, soooooo)

You guys, I'm finding that this is absolutely true.

Confession: when I started out writing what is fondly becoming known(to me, at least) as the Sherwood Cycle, I didn't intend it to be more than one show.

But, as it usually the case, I fell in love with so many of the characters(as is my wont) that I had to write more of their stories(and I'm repeating myself, I know).

Wolves of Sherwood took place in the summer. 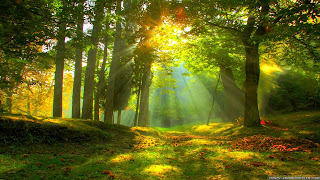 Wolves of Sherwood was super swashbuckling.

(more in the Utah production, because we had three fight choreographers--one main choreographer and two fight captains/assistants--rather than one. Which was cool.)

And, while there were some dark things that happened in the plot,

for the most part in Wolves of Sherwood, everything was light and frothy and gave you warm fuzzies. 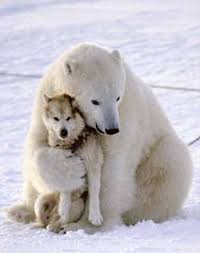 Lure of the Fox is not Wolves of Sherwood.  And not just because the title is different(ha ha). 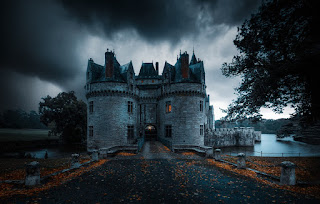 Fox takes place in the autumn/early winter(the most important part is that there is no snow, cause I hate snow).

It's not frothy and whimsical and dappled sunlight and all of that.

There's shadows and cold and broodiness and darkness--both atmosphere and people-wise. 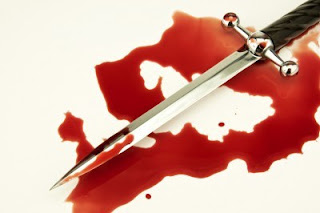 so of course there will be combat.

Just not as much--

and those fights are shorter, harsher, bloodier...

because why not(ok, fine, there is a legitimate reason, but still).... 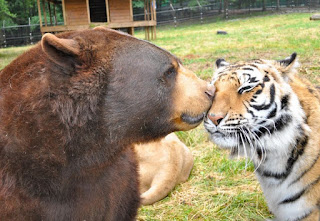 We get to see what happens when a tiger and a fox-bear get together.

There's plenty of emotion and sword fights and the like,

but it's less swashbuckling,

and a lot more internal

with a heist type plot line, rather than straight up action/adventure.

as WOS was mostly plot-driven. 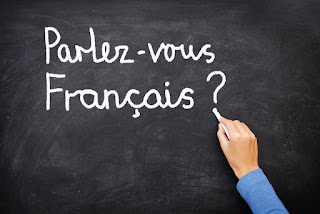 All of which actually fits Jean-Luc's personality to a T.

he's incredibly sexy (in my mind anyway, because y'all know how I feel about Dark Horses and their personalities, and it doesn't help my romantic heart that he still looks like Harry Richardson--who is Drake from Poldark--in my head:) 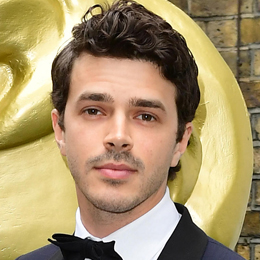 with thoughts and emotions bubbling beneath the surface

that will explode if not released sooner or later.

But explosions always have consequences.

And it's always really fun to watch those play out!
Posted by chexf at 10:51 AM