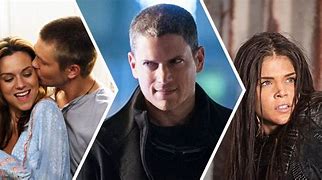 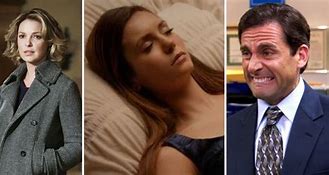 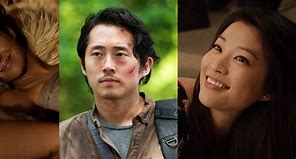 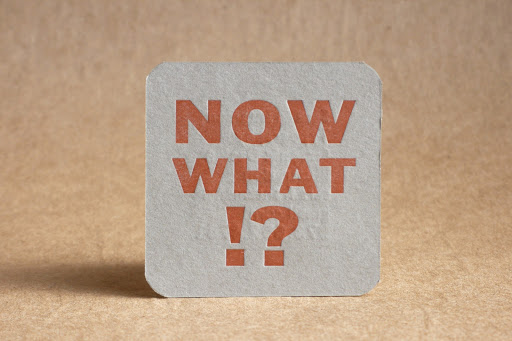 One of my favorite franchises ever, ever, ever is The Fast and the Furious.

(have I seen the original 1954 film on which the franchise is based? Yes. Yes, I have. And it's brilliant!)

When production on "Furious 7" was halted due to the death of Paul Walker, I cried for two days.

("Furious 7" still makes me cry no matter how many times I've seen it, much to the amusement of several family members, but that's neither here, nor there)

Because in one way or another, they all include the words I hate them so much.

Not just "End of Play" or "Roll Credits" or "Last Page of the Book" endings.

(and yes, those are three different things, with the same result)

I can't stand any of those.

And there are a lot of them in "Nottingham's Legacy".

So writing them all is a bit like a Thanos Snap/Infinity War/Endgame dilemma:

Which exits are drawn out?

Which are quick and don't "matter" as much(that's hard!)?

And then, there's this tiny little thought bouncing around in my head each time I write an "exit"

That is what revision is for so I'm totally cool with it.