When emotions are running high, you need a breather. A mediator. Someone who can see both sides and tries to analyze the situation at hand.

That's what Greta does. 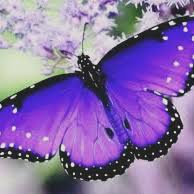 Greta is Shea's girlfriend and also a nurse.  She's been one of the easiest characters for me to write to date, because she's so level headed and clear-eyed and the kind of person I like to have in my head when everything else is going to chaos.

It's a little bit of a relief to write someone who is so straightforward and relatively drama-free.

But she's reached the point where she's got to pick a side, and that's got a twist that I absolutely love.

The model for Greta was a little surprising, at least when it comes to non-celebrities. But things that she said, and her speech pattern, and even the way she looked in my head made more sense the further into the story I went.

It's my sister--who happens to also be one of the most level headed and straightforward thinking people I know.

You what's also interesting? The celebrity model for Greta has some of the same physical features as the non-celebrity one.

Ok, fine, maybe their eyes are different and my sister's American and this actress is British, but still. 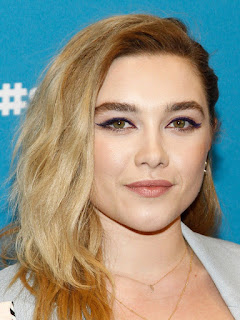 This is Florence Pugh, from "Outlaw King"(which was brilliant!!!!), "Midsomar" (which I actually haven't seen but after seeing the trailer I don't have any desire to because horror and me are not friends), and most recently "Little Women" (which I have feelings about, but that's for another time).

One thing I absolutely adore about this actress is her voice. It's beautifully husky and so fun to listen to, I'd love to hear her as a voice actress or audiobook narrator as well as on-screen stuff. She has this ability to say things with her eyes that she can't say with her mouth and it draws me in and I love it.

Plus, a voice like that is perfect for a no-nonsense mediator, don't you think?

Greta's soundtrack is a little shorter than the others, but no less awesome. Have a listen:

My Immortal, by Evanescence

How Can I Forget by MKTO