Blame the Revision Cave and crazy Day Job(because apparently, the beginning of the year means it time for Massive Project Overhaul because of course it does).

One thing I've noticed as I've been writing this Sherwood Cycle, is that they all take place at specific times of the year--in different seasons, which is cool. Observe:

And, my current project:

Even before I knew what it was, I loved that word: Beltane--so fun to say! I first got an inkling of what it was when I saw the mini-series "The Mists of Avalon"(based on Marion Zimmer Bradley's brilliant book of the same name, shot and released in 2001, but which I didn't see until 2012 or thereabouts.). Without spoilers, the festival of Beltane revolves around two significant events in the novel/mini-series and that's only one of the things that facinated me.

The interesting thing about Beltane is that it's been confused with Midsummer--they're actually two different days. Beltane comes before Midsummer, and marks the beginning of the season, while Midsummer marks--well, the middle of the summer.

Beltane is usually held on or around May Day, as a significant celebration between the spring equinox and the summer solstice.  It's also referred to as The Great Marriage, and this made it a popular time for weddings and handfastings, which involve the exchange of vows and rings.When a couple was handfast, it meant that they were together of their own free will(sound familiar Robin Hood fans? ok, fine, it happens in Outlander too, but that's not what this post is about) 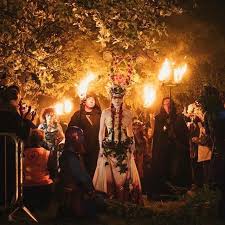 The fires are very sacred during Beltane. All other lights are doused when the bonfire is lit. It's believed that the fires of Beltane can destroy harmful influences. Sometimes people jump over the flames or the embers and after it has died down, they rub ashes on themselves or sprinkle it over their crops or livestock to increase protection.

Another part of the fire ceremony to ward off harm involves the May Queen and the Green Man. The May Queen is represented by a girl or a woman dressed in white to symbolize the stillness of nature as well as purity, strength, fertility and the potential for growth (now who does that sound like?) 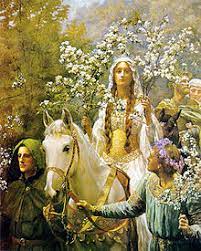 The Green Man--yes, it's almost always a man--is usually a sculpture, usually of a face, surrounded by leaves or vegetation sprouting from it's head. Sometimes he's called "the keeper of forests and woods"(who does that kinda sound like?). And yes, he's green.

Both the Green Man and the May Queen are symbols of rebirth, both are asked to give up part of themselves in order to enter the human realm and start the growing season.

Other traditions of Beltane are May Games, Maypoles and May bushes. These were usually branches of a rowan or hawthorn tree that were decorated with flowers, ribbons, etc, and sometimes the May Bushes were burned in the bonfires. 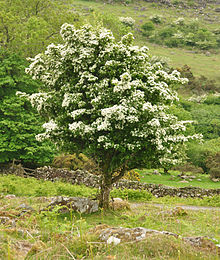 There are still Beltane festivals in Scotland and Ireland today. The Edinburgh Beltane Fire Festival is one of Scotland's major tourist attractions and it's very difficult to get into it unless you move fast and early.

Doesn't that totally sound like something Robin Hood and Company would be in to? 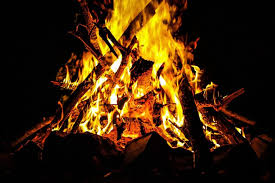