Lure of the Fox: Writing "Backwards"

Oh, look at that, concept trailer shoot is over,

and my life is not as insane as I thought.

Which means I get to go back to the Writing Cave.

because it leads to the potential of sequels and prequels and things(this has happened more than once and I'll chat about that sometime later).

Way back in July, when I was still in the "development" phase of "Lure of the Fox", I hadn't really thought much about the characters beyond "oh, yeah, Cassian and Jean-Luc, and Ravenna and Tirzah, and Tarquin, DeClaire and Malbete are in this; and there are only two additional characters which means this cast is smaller which means this will be easier to write. Cool."

Now that I'm in the "writing" phase, it just got....interesting...and (especially for someone like me who overthinks E-V-E-R-Y-T-H-I-N-G) complicated...

"Fox" Tarquin is easy to write.

"Fox" Jean-Luc, Cassian, Ravenna, Tirzah, DeClaire and Malbete are not.

Because these particular "Fox" characters are different from the way they are portrayed in "Wolves"(because prequel)--especially when it comes to certain personalities.

These particular "Fox" characters are being written "backwards".

Allow me to illustrate:

Jean-Luc
"Lure of the Fox" is Jean-Luc's story.

(And I'm not gonna lie, this made me do a mini happy dance cause I've been more or less in love with this Dark Horse since I created him three years ago)

Which means we get to see the Fox/Bear show his teeth! 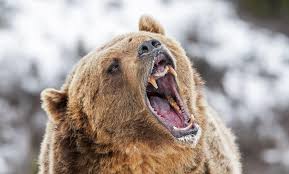 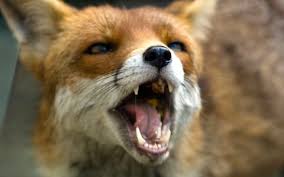 Jean-Luc decides he's going to to go play hero and damn the consequences.

And he has a rage problem.

Jean-Luc has a temper, and that temper gets him in over his head.

Jean-Luc leaps before he looks(sometimes literally), and ends up screwing himself and everyone else over.

Cassian
Since Cassian takes the spotlight in "Wolves", he's been relegated to a supporting character in "Fox"(see Jean-Luc above).

But this time, Cassian is the cautious one.

This time, Cassian follows the rules.

This time, Cassian's the innocent. A little boy who has yet to grow up.  Someone who actually listens when Jean-Luc tells him to do something, which is new. 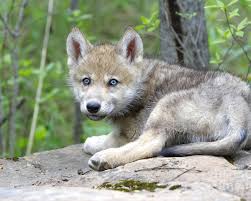 And kind of endearing.

And a fun 180 to give him--a cute untested little wolf pup.


Tirzah
Since Jean-Luc is the Male Lead in "Fox" it stands to reason that Tirzah is Leading Lady, right?

Which also means that we get to dig into Tirzah's backstory.

And it's all sorts of interesting.

She's still sassy, and feisty; she can absolutely look out for herself; but there's also a darker aspect to her that we don't really see much of in "Wolves".

Tirzah's on her own, and she has trust issues. 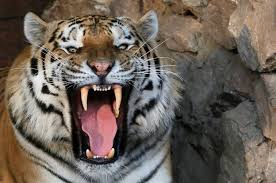 So don't mess with this Tiger.

He can handle her just fine 😛

And you get to see all of that in "Fox." 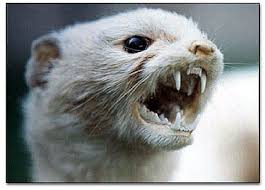 This is a Malbete who doesn't have someone holding his leash.

The weasel bares his fangs.

He's given carte blanche to do whatever he wants to any of his prisoners.

And to one prisoner in particular.

Ravenna
Just as Cassian's role in "Fox" is smaller, so is Ravenna's.

Just as Cassian is an innocent rather than a cocky show-off, so is Ravenna.

She knows her rank and expects to be waited on;

she expects to be looked after rather than looking after herself. 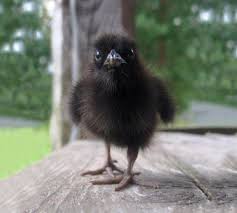 But it also means that Cassian isn't going to fall for her crap.

When I was writing "Wolves" I was always curious why DeClaire was so power-hungry and why he went off the deep end when he did.

It's because of who he was in Normandy.

And what he was allowed to do in Normandy. 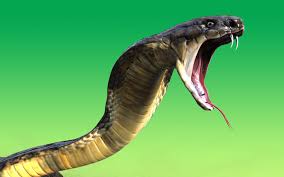 A loose cannon is scary enough.

But a loose cannon sans leash is worse.

This is one snake you don't want to piss off.

This is actually a lot more fun and a little bit more complicated than I thought it would be.

Fun, but so effing hard.